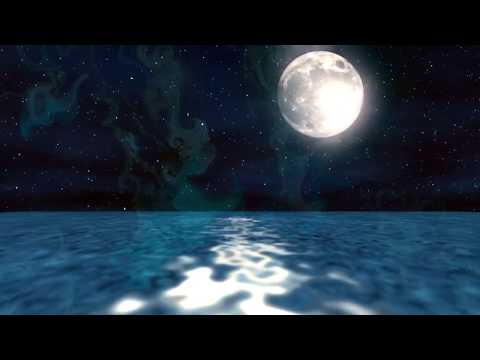 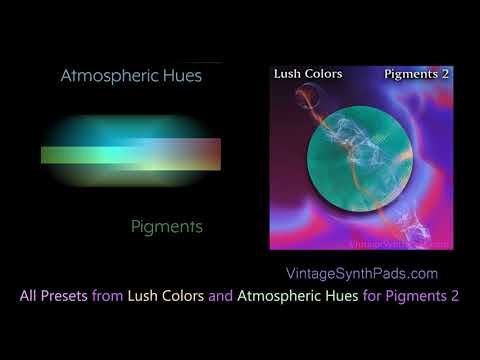 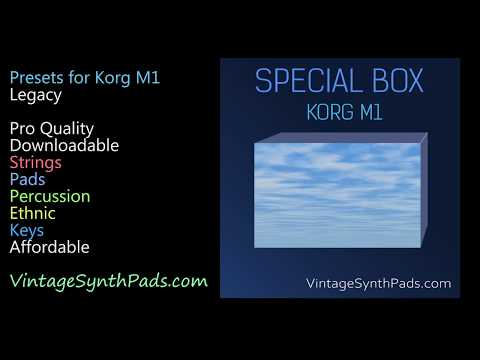 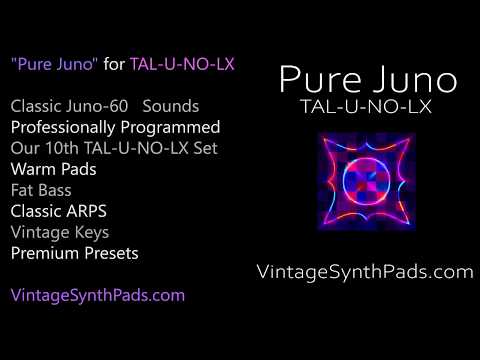 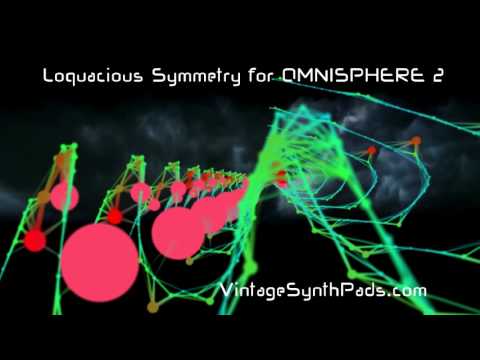 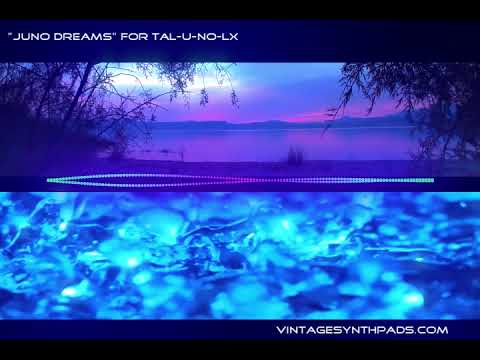 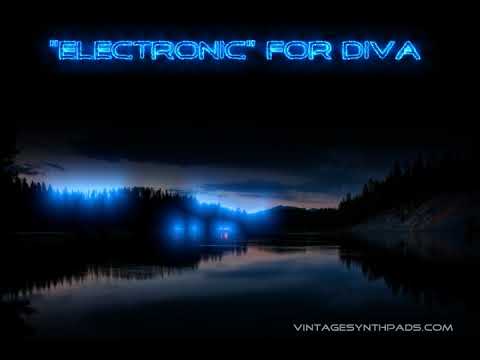 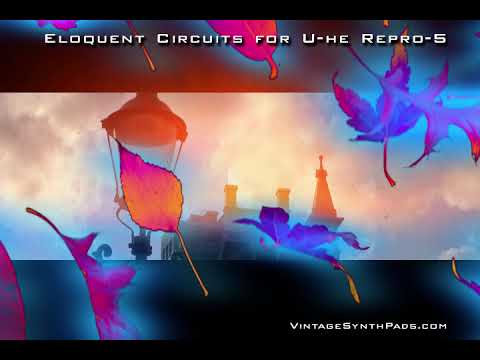 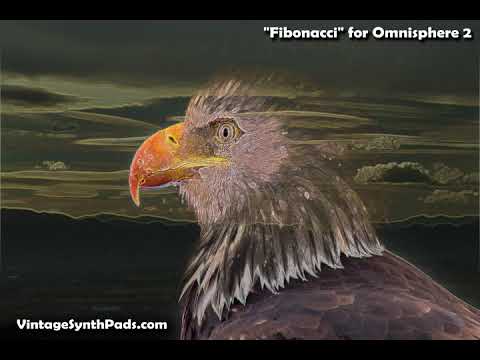 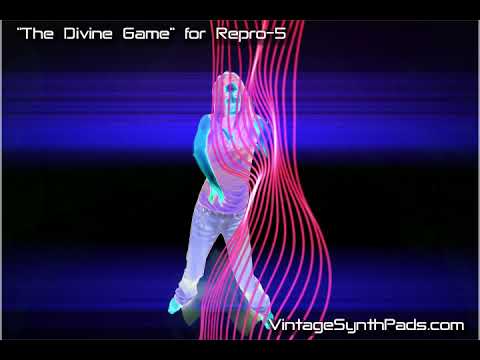 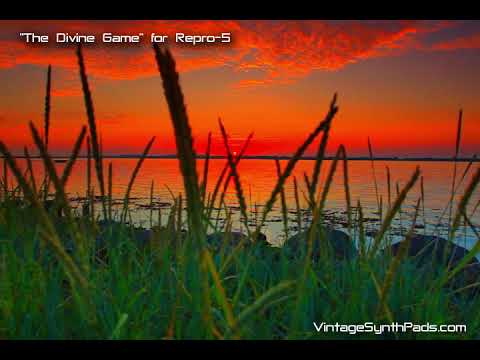 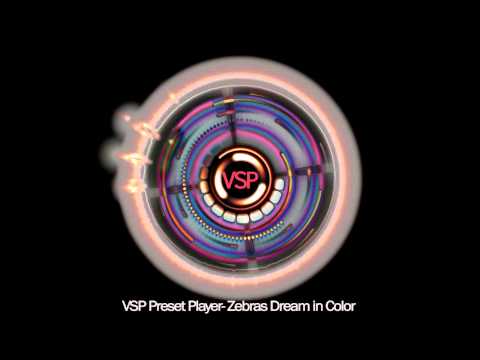 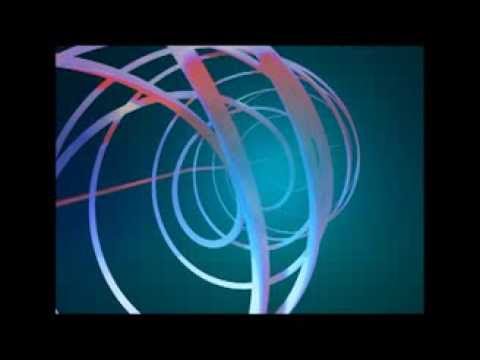 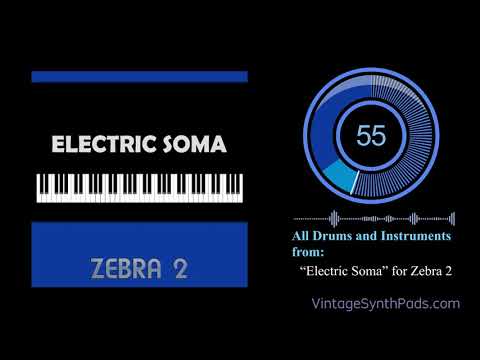 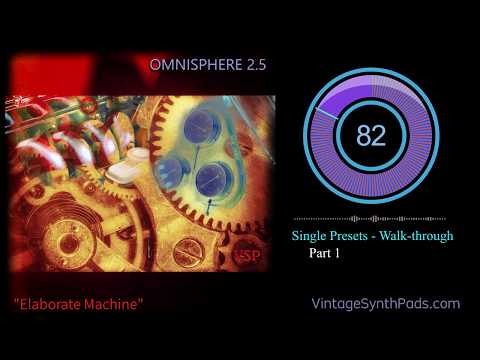 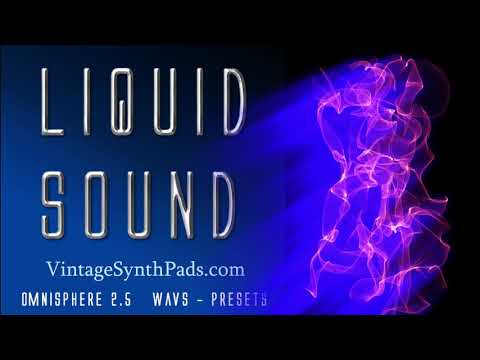 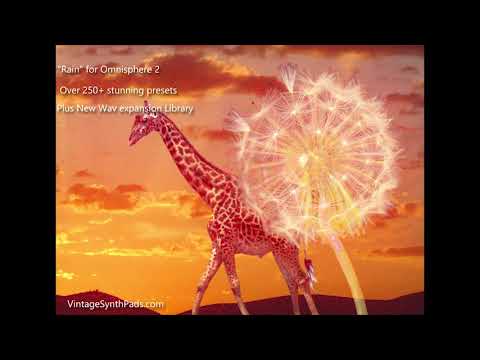 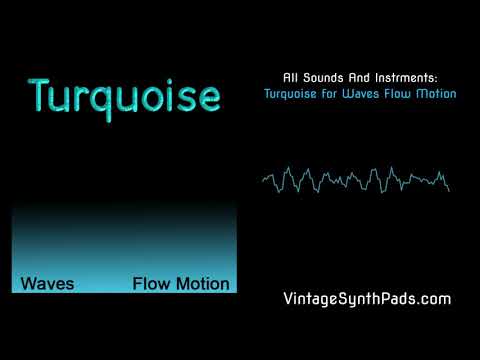 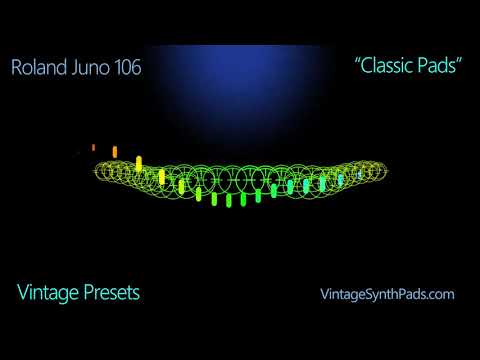 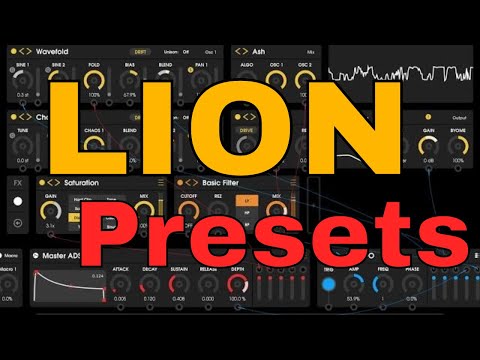 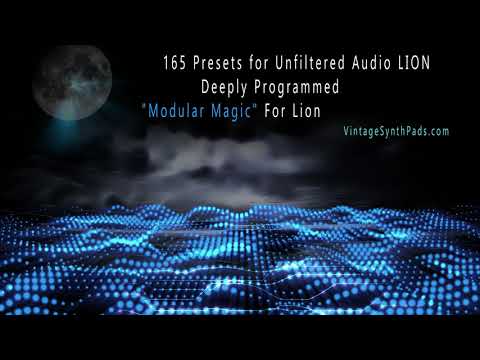 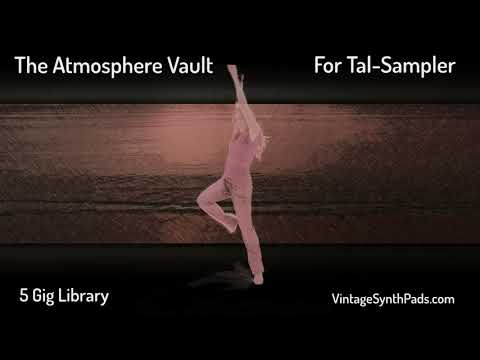 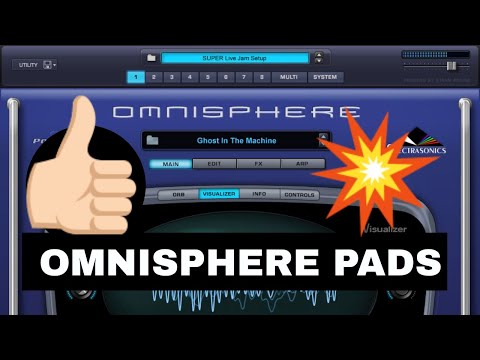 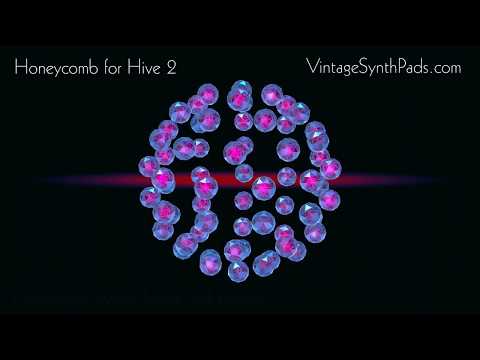 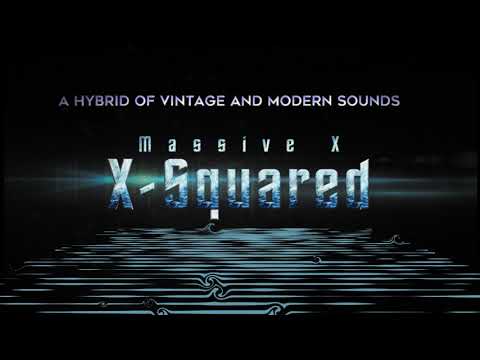 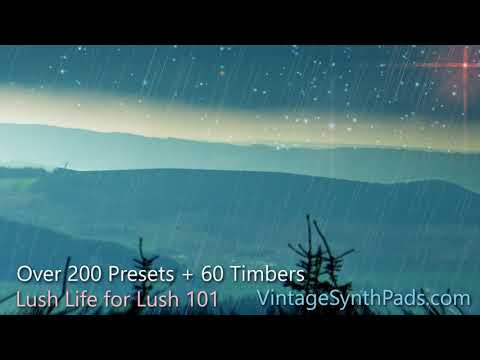 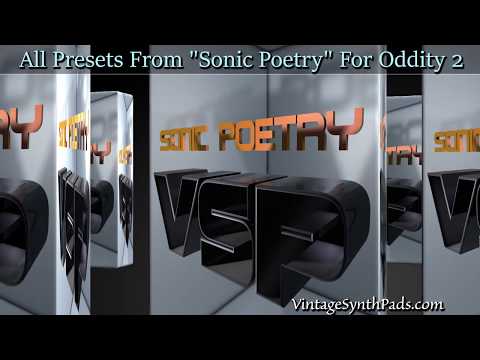 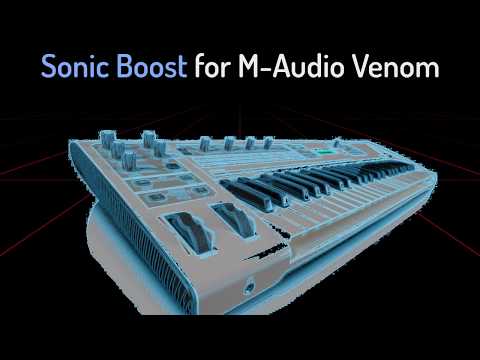 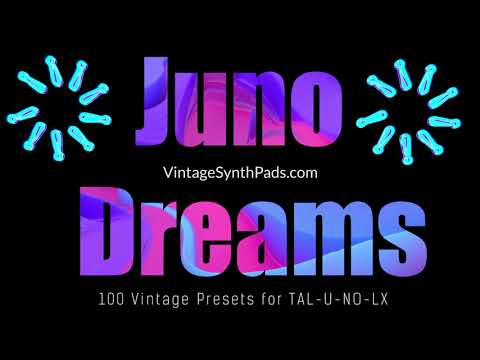 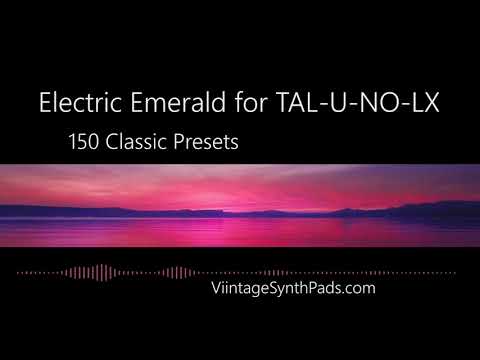 When people think of the Korg M1 they don't generally think of vintage synths.
The Korg M1 was one of the most successful synthesizers of all time and can be heard on countless classic recordings. I got mine back in the early 90s and used it often.
Synthesizers like the Triton and M1 may have had limited memory but those who designed them really did a brilliant job and they still sound good today.

Having owned and worked with the M1 hardware for years, I was a bit skeptical when I heard of the Korg M1 Legacy software release. Korg claimed "All of the details that created the iconic sound of the originals have been faithfully reproduced."
All I can say is, they did a fine job.

For "Special Box" For Korg M1 Legacy V2 I decided to go back and re-work/update my M1 sounds and release them for the M1 Legacy. (Some presets were previously available as part of the M1 Unlimited Subscription)

I picked some of my favorite presets and filled up one of the user cards with them.
For this first set, I included sounds that showcased what made the M1 so special.